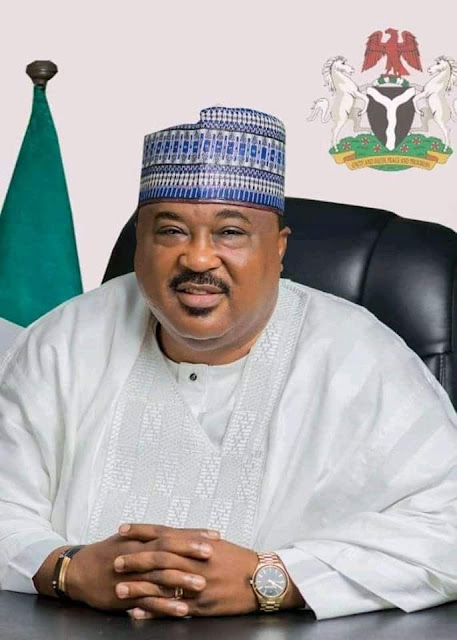 Speaker, Kwara state House of Assembly, Rt. Hon. Yakubu Danladi-Salihu has congratulated His Excellency, Deputy Governor of Kwara state - Mr. Kayode Alabi on the occasion of his 57th birthday anniversary.
According to a congratulatory statement signed by the Special Assistant, Media to the Speaker, Ibrahim Sheriff, Danladi described Mr. Kaypde Alabi as "a workaholic, with uncommon dedication, commitment and passion to pursuing the better Kwara objective".
Danladi-Salihu further described Alabi as a public officer whose eyes never loses focus on the ball, regardless of distractive tendencies. He noted that headship of the Kwara state technical committee on COVID-19 will go down history as one of the Deputy Governor's heroic sacrifice to the State.
"On behalf of the 9th Kwara state House of Assembly, I congratulate the most active Deputy Governor in Kwara's history and wish he lives longer in sound health. We also pray His Excellency continue to prosper in his personal and public life.
Celebration General News