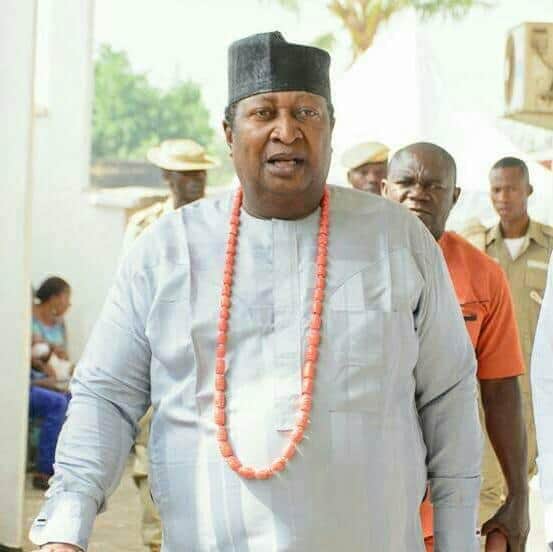 The ENACT Principal, Engr. Nurudeen Adeyemi Balogun has expressed shock over the death of a prominent APC Chieftain in Kwara South Senatorial District, Dr. Femi Ogunsola. The statement, which was made available to pressmen in Ilorin through ENACT MEDIA TEAM, extolled the personal qualities and philosophy of development championed by the deceased in his lifetime.

In the statement, Adeyemi also described the deceased as a true Kwarans whose love for the development of the state was not ambiguous in his life time. He said, it is an understatement to say Dr. Femi Ogunsola's death is shocking to ENACT family, we are pained to the marrow to lose such magnificent community developer. Apart from been a man of the people, Dr. Ogunsola was a progressive and patriotic Kwaran and Kwara Southerner in particular. His death is heavy in our hearts as his vacuum would take longer period to fill. His years as Commissioner at FCC was a documented testimony to his impact on Kwarans.

Truly, everyone will die, let us live a life of legacy in our community. Adieu my dear Uncle Ogunsola, sun re o.

It out prayers that Almighty God grant him eternal rest and provide the family, Gov.AA, APC and Kwarans, the fortitude to bear the loss.