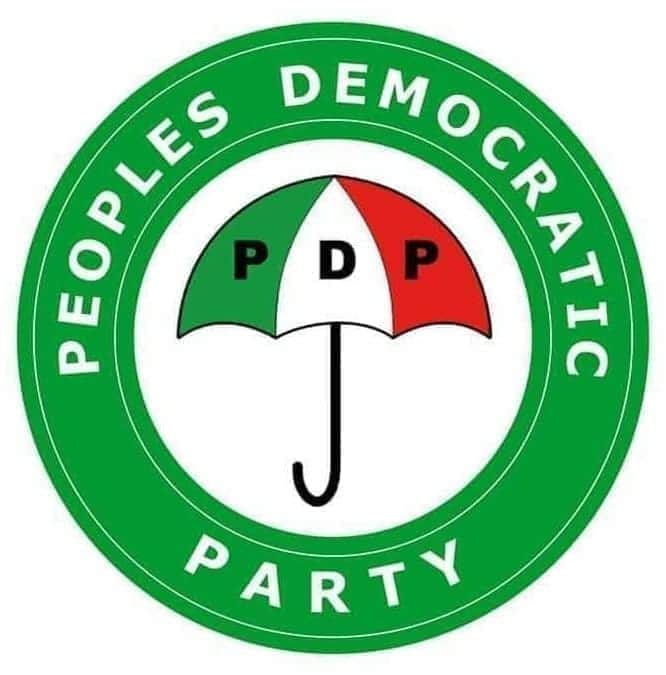 ...demands compliance Appeal Court ruling
The Chairman of Peoples Democratic Party (PDP) in Kwara State, Hon. Kola Shittu has reacted to the Appeal Court ruling on Hon. Raheem Agboola's case on the refusal of the Speaker of Kwara State House of Assembly, Hon. Yakubu Danladi to swear him in as the duly elected representative of Ilorin South Constituency.
He said the people of the state are disappointed in the manner the young speaker is disregarding court judgement and flaunting his disrespect to judiciary and nation's constitution.
In a statement made available to newsmen, the Chairman said the Speaker is squandering the opportunity bestowed on him by the people; and consciously choosing to be on the bad page of history in the state and the country at large as a speaker who disregarded court verdicts in a bid to run a cult-like assembly.
In his words "the lawmakers should not be law breakers and made reference to Appeal courts disappointment at the act exhibited by the Speaker and his refusal to initially swear-in Agboola after the first judgement. The court further asserted that neither of them possessed the power not to recognise and swear-in a candidate declared winner by the court since January."
PDP also noted that the affirmative judgement of Appeal Court clearly indicated the Speaker cooked excuses to prevent Agboola from being sworn in since January as any litigation was supposed to come after his swearing in. Hence, Hon. Kola Shittu calls on the assembly to swear-in Agboola and treat his swearing in as matter of urgency upon plenary resumption after exhausting all means of litigation. Also, to show they regret their actions and their immediate compliance with the ruling will indicate the level of respect they accord the people of the state and prevent Kwara from being perceived as a lawless state.
The party chairman said the speaker is a young man with a long road to walk and should thread softly. He implored the speaker to live by the rules and respect the laws of the country. In his advice to the Speaker, he said "When a youth seek advice, he gains wisdom of ages." However, the speaker should not take advice from foolish people and should consult widely in order not to jeopardize the opportunity history bestowed on him.
General News Politics