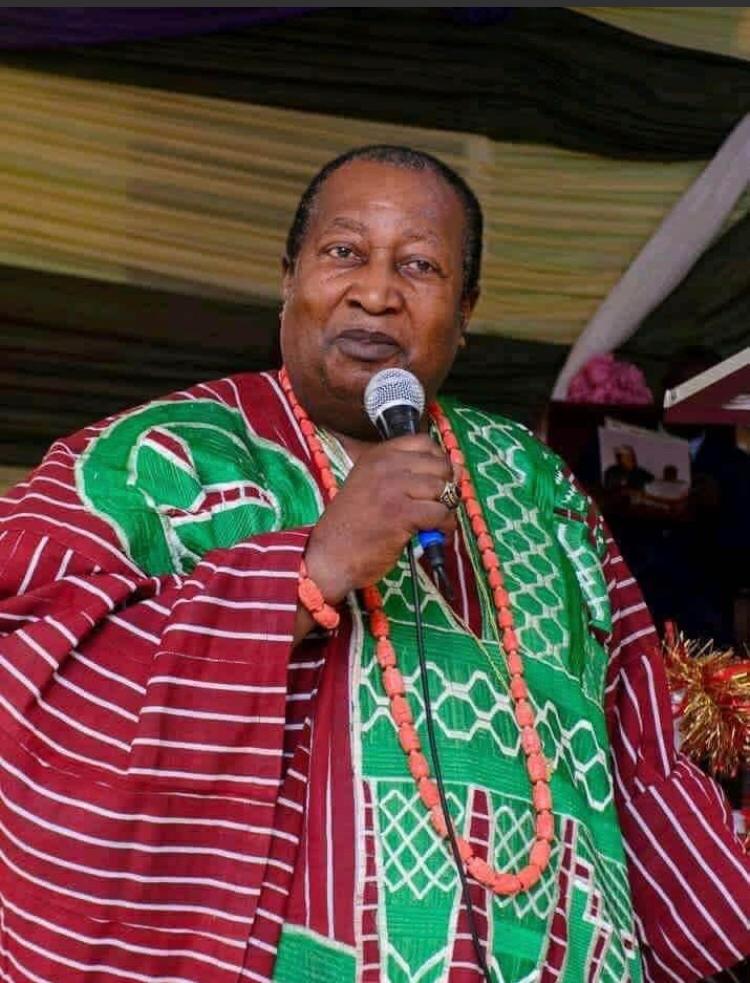 The Chairman of the Gobir Organization Foundation, Waziri Yakubu Gobir has expressed sadness over the death of an APC chieftain and a former Commissioner of the Federal Character Commission, Dr. Femi Ogunshola.

In a condolence message released by his Director of Strategy and Communication Mr. Charles Olufemi Folayan, Waziri Gobir described Dr. Ogunshola as a passionate man who contributed greatly to the political advancement of Kwara State and the development of the people.

He said, his death is a great loss to the APC family, the people of Ifelodun local government and the entire State.

He extends his condolences to the Chairman of the All Progressive Congress Hon. Bashir Bolarinwa, Kabiesi His Royal Highness, Oba Mohammed Usman Ayilara, the Loma of Babanloma and the entire people of Babanloma for the great loss of their illustrious son.

He prayed to Allah SWT to forgive his sins and grant him eternal rest.