June 12: Eternal Vigilance, The Lifeblood For Our Democracy 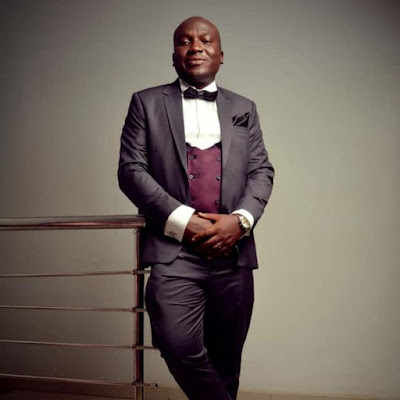 “Democracy transformed from thin paper to thick action is the greatest form of government on earth.” ― Martin Luther King Jr.

Following a declaration by President Muhammadu Buhari on June 6th 2018, which was further passed as law by the National Assembly, every 12th of June has now been officially celebrated as Democracy day. A time as this calls for reflections on the sacrifices of the heroes of our Democratic struggle. And more importantly, how to ensure it never happened in vain.

Today, the popular side is clearly with the famed government of the people, by the people and for the people.

But for a flow of regular, free, fair and credible elections, the will of the electorates through the O to ge movement would have been assassinated by the goons. For the first time since 1999, the progressives have taken the mantle of leadership. Yes, slow but sure. That’s how painstaking the results of democracy could be.

Here in Kwara, as we can all attest to, Governor AbdulRahman AbdulRasaq is showing great promise. We can see projects carried out all across the nooks and crannies of the state- North, Central and South. Gone are the days when infrastructure was meant for a part of the country only. After all, that is what democracy is meant to be. Getting the commonwealth to the greatest number.

America’s founding fathers did a great job laying the foundations for the union. However, none of that has ever been enough. But for continuous and never ending improvements, the democratic experience would have been a nullity for the American people.

At the root of our current existential challenges today is poverty.

Be it insurgency, banditry, kidnapping, raping, ritual killing, armed robbery, communal violence and herdsmen/farmers clashes, poverty rears its ugly head amongst them. It is no wonder that MKO Abiola themed his campaign “Farewell to Poverty”.

And here in Kwara, it is the more reason why we all, both those in positions of authority and the citizenry must unceasingly support Governor AbdulRahman AbdulRasaq’s administration as it relentlessly aims at recovering years of lost grounds despite scarce resources.

From the social intervention programmes to the massive rehabilitation of  hospitals, reconstructed dams, construction of several access roads, bursary for students of higher institutions, schools rehabilitation, payment of owed salaries and pension, creation of over 15, 000 documented jobs, venture funds for the agriculture industry and many more, it is quite obvious that a war against poverty has been declared.
Democracy must cease being a noun but a verb- an action word.

If democracy dies, it’s going to be everybody’s death.