DPO, 8 Others Killed As Robbers Attack Police Station And Bank In Kogi (Photos)

By Kwara Reporters - June 05, 2020
[WARNING This post contains graphic images that may be disturbing to viewers. Viewer discretion is advised] 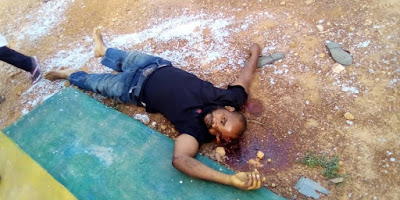 The tragic incident which occurred at about 12 pm on Thursday sent the whole community into a pandemonium as residents ran for their lives. 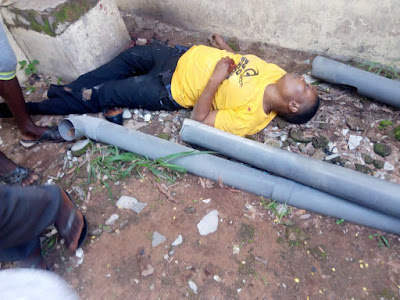 Eyewitnesses told the press that the armed robbers stormed Isanlu Community to rob a branch of First Bank in the town but first attacked the police station. 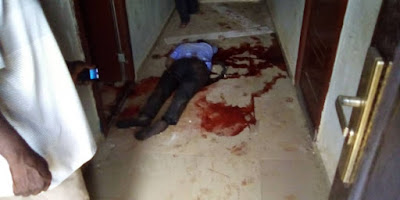 It was learnt that after attacking the Police Station, the robbers moved to the bank where they opened fire and killed a woman who came to transact business.

While the robbery operation lasted, the people of Isanlu Community ran for cover in order not be caught in the sporadic shooting. 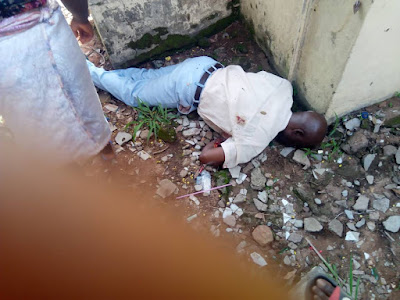 Meanwhile in a video of the incident that had gone viral on social media, mangled bodies of the slain police officers were seen on the ground while the Divisional Police Station was shattered by the explosion. 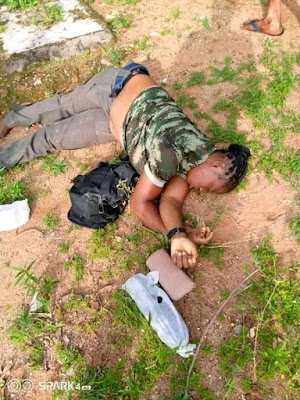 He said the the Deputy Commissioner Police in charge of Operations had also been deployed to the community .

He said investigation into the incident had commenced. 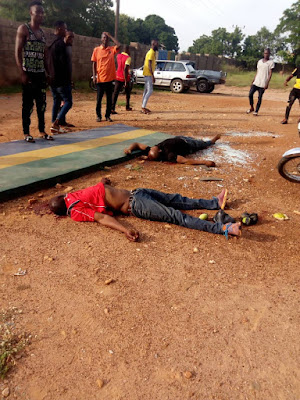 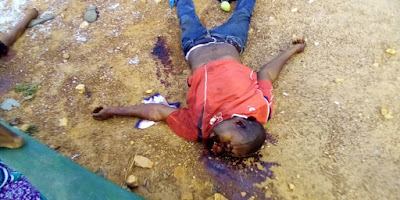 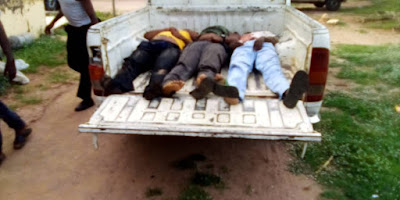