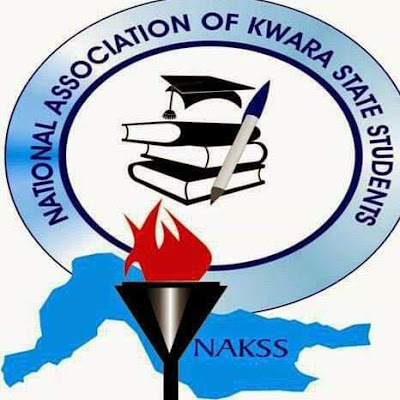 Being the communiqué issued at the end of 2019 NAEKS election held at Community Primary school Epe_Opin Ekiti LG. 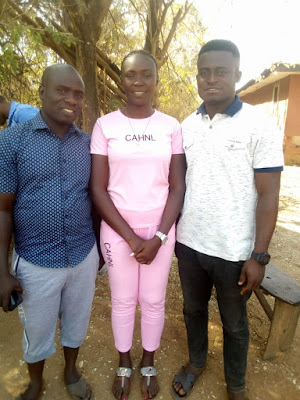 The disqualified aspirants are Comrade Aina Tunde( T money) from Oke Opin who failed to provide his school identity card, Comrade Ebenezer Akomolafe from Ejiu Ayegunle failed to provide his admission letter and school identity card lastly one Comrade Nasir Zubair (Omo Oba) from Osi is a 400 level student and the NAEKS constitution only give room for a 200 & 300 degree students or a HND 1 student to contest for the office of the President.

Meanwhile after the three Presidential aspirants were successfully disqualified from participating, the election was held under a peaceful and friendly atmosphere.

Comrade Oyedele Roseline from Isolo Opin the Vice President Administration elect will be sworn inn in few days as the Acting President. 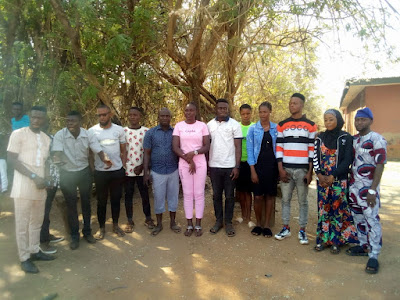 Other elected executives are;

Special thank to DPO of Ekiti Police division for providing us with adequate security, the DSS who worked with the Police to make sure our Aspirants signed a Peace accord. Our ex leaders the suspended Speaker of Ekiti LG Rt. Hon. Kayode Eleyele who was present all through alongside Comrade Ope Ojo Agenda, special thanks to the combatants leaders Comrade Busayo David, Comrade Adetunbi Lawal Anisulogun, Comrade Omobanjo Israel, Rt. Hon. Hamid and other leaders who were present to guide us.