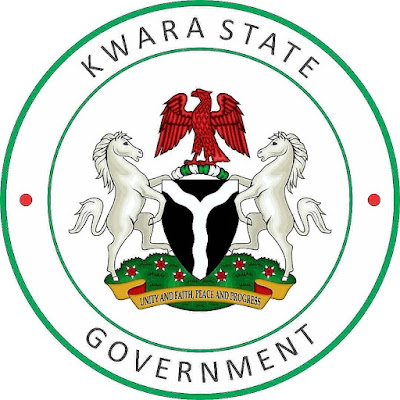 Kwara State Government has assembled a negotiating team to interface with representatives of the labour unions over the minimum wage.

The team is peopled by government officials and leadership of the labour unions in the state, Chief Press Secretary to the Governor Rafiu Ajakaye said in a statement on Thursday.

The secretary of the committee is the Director (Establishment and Pension) Mrs Onaolapo Alaya, the statement added.

AbdulRazaq had on Tuesday directed the Head of Service Mrs Modupe Susan Oluwole to constitute a panel to discuss the minimum wage question in Kwara.