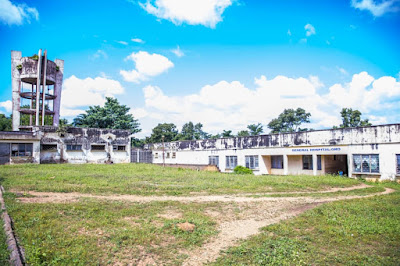 Dr. Olayemi Bello who took the Governor round the hospital, said he has been the only Doctor serving the entire hospital for years. 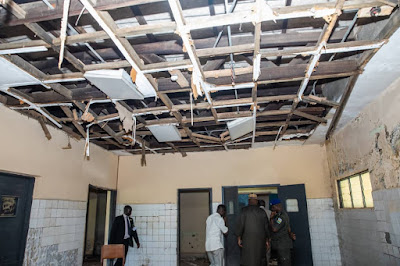 He further stated that the hospital was on the verge of collapsing, lacking almost every basic requirement of a public health facility. No equipment in the various units and wards, the theatre lacks necessary equipment for surgical operations, not to talk of experts in several other units such as the pharmaceutical unit and administrative units. 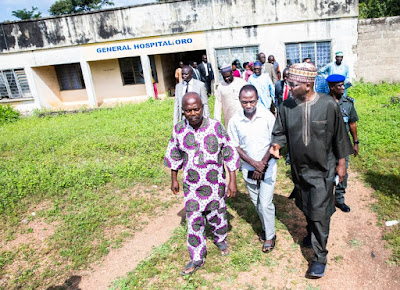 In his words, Dr Bello said almost all the wards are not conducive as a result of leaking roofs. The entire structure needs a facelift by way of reconstruction. He said animals have overtaken the hospital with their overwhelming patronage, a development that scares away both patients and staffers of the hospital. 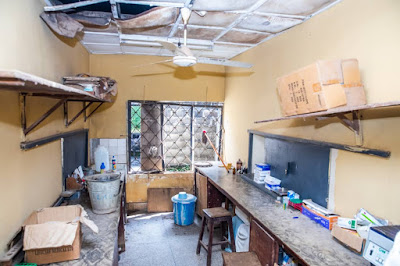 He was delighted to know that a philanthropist recently renovated the Centre and provided it some valuable equipment and functional borehole.

Governor Abdulrahman then requested for the contact of the donor, Alh Taye Mustapha for the purpose of appreciating and extending government's gratitude for his kind gesture. 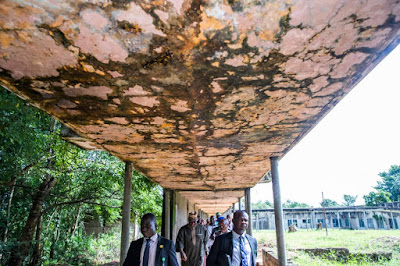 While promising to look into other problems in the Centre and the plight of Oro General Hospital,  Governor AbdulRazaq said it was rather sad that one of the most important sectors of the economy had to suffer such neglect from the past administration. He promised to wade into the situation within the shortest period in order to bring succour to the downtrodden. He also gave assurance that maintenance of public facilities will cut across all sectors in the state. 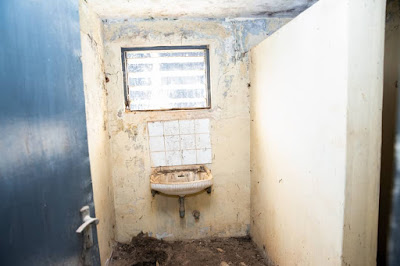 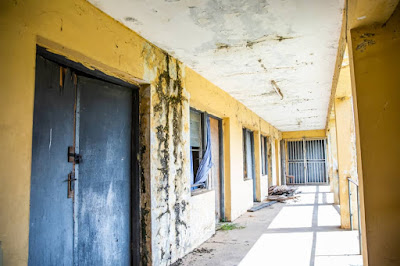 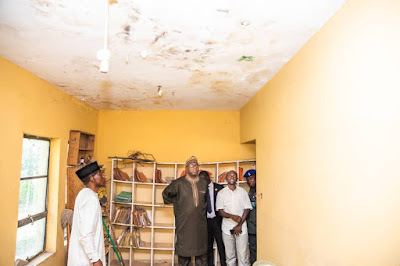