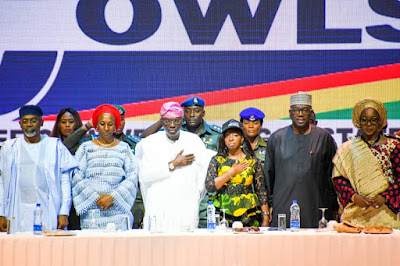 ...As First Lady Shines At The Conference 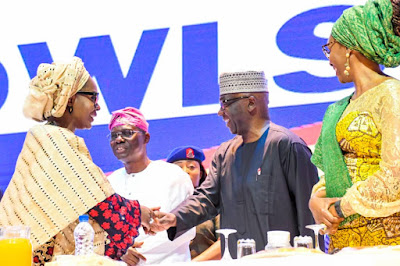 The governor who was the Special Guest while delivering his key note address explained that his preference for women would give them sense of belonging and platform to participate in process of rebuilding Kwara for the benefits of every kwaran.

He said the state version of Social Investment Programmes would lift thousands of Kwarans out poverty, adding that his administration in less than five months has made significant impacts across the sectors.

The Kwara State First Lady Mrs Olufolake Abdulrazaq was also at the event to support her husband and as a special guest along with other First ladiess. 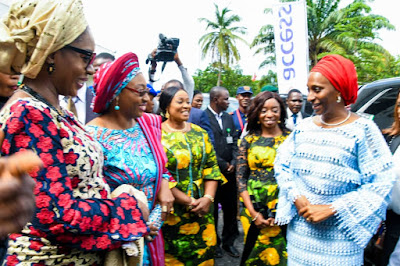 The First Lady of Nigeria, Hajiya Aisha Buhari  represented by the wife of the vice president Mrs Dolapo Osinbajo was the mother of the day.

The Governor of Lagos State is the Grand Patron of COWLSO and he delivered an address also speaking about the role of women in nation building. He spoke about the role of the women in his cabinet and spoke a about the zero tolerance for refuse dumping in Lagos. Delegates were given refuse bags to separate recyclable products from waste products.

Welcoming participants to the event, the Convener of the conference and wife of the Lagos State governor, Mrs. Ibijoke Sanwo-Olu had stated that COWLSO, which was founded in 1974 was aimed at complementing the developmental efforts of Lagos State government.

According to her, COWLSO is committed to positively impact humanity and add value to the lives of women and children. 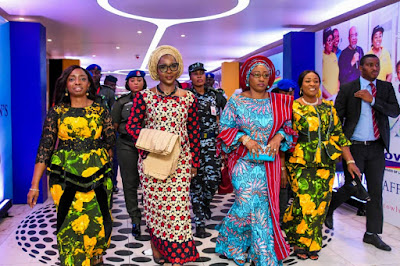 Other dignitaries at the event include the Speaker of the House Representatives, Rt. Hon. Femi Gbajabiamila and his wife;  Governor of Lagos state Mr. Babajide Sanwo-Olu and his Deputy Dr. Obafemi Hamzat; wife of the Vice President, Mrs. Dolapo Osinbajo; wife of the All Progressives Congress national leader, Senator Oluremi Tinubu, among others. 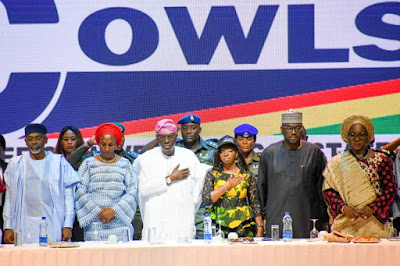 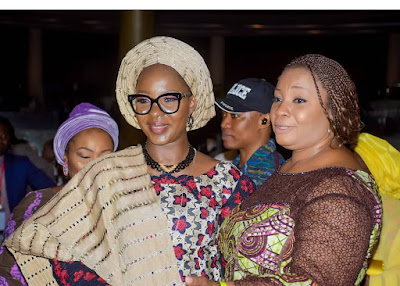 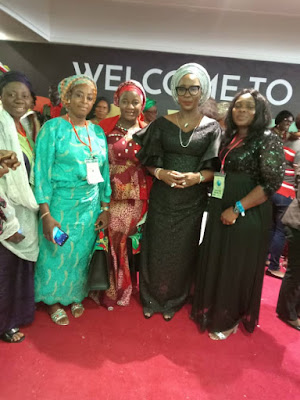