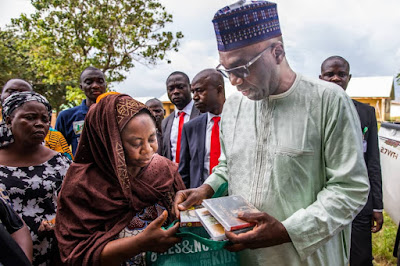 Kwara State Governor AbdulRahman Abdulrazaq on Tuesday visited the state’s Special Needs School where he donated audio books for the use of the visually impaired students and congratulated the students on Nigeria’s 59th Independence Anniversary.

The governor’s visit came after the students returned from the independence parade at the Metropolitan Square in Ilorin, the state capital. 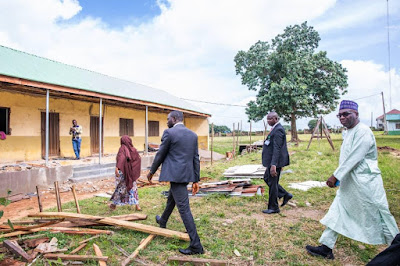 AbdulRazaq, who had gone to identify with the children, also inspected the ongoing renovation of two blocks of five classrooms in the school.

The renovation works came following AbdulRazaq’s maiden visit to the school in July, during which he lamented the neglect of the school and pledged to ensure the facilities are upgraded.

Mrs Faoziyah Aroyehun, the principal of the school, commended the Governor for the audio books which she said would be very useful for the pupils. 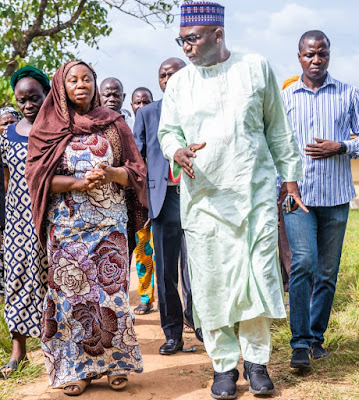 “These audio books are particularly useful for the visually impaired students and we appreciate His Excellency for the kind gesture. We also commend him for the ongoing interventions in the school which he had facilitated,” she said.

In a message that targeted the interest of the less privileged, AbdulRazaq had earlier in his Independence Day message called on Nigerians to “build a country that works for all and not just for the privileged few. This requires that we look at the bigger picture each time we take decisions in our areas of influence. That bigger picture is national unity, national development and collective prosperity where no one is left behind.” 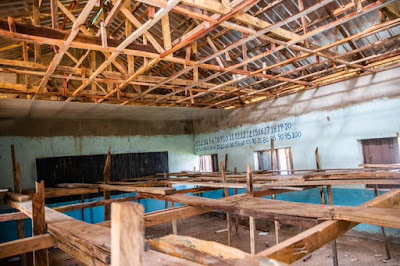