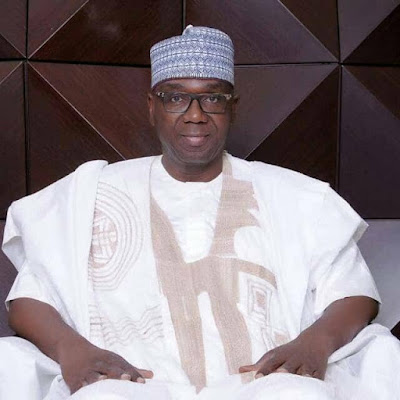 The State Government made this known in a press statement signed by the Chief Press Secretary to the State Governor, Mallam Rafiu Ajakaye.

The press statement in details;

Yesterday, a list purportedly containing commissioner-nominees  of Kwara State surfaced online and a number of people have asked us to confirm or deny. We are doing neither.


What we see instead is an opportunity for everyone to pay attention to government's communication channels which, at the moment, are restricted to the Governor, the Deputy Governor, the SSG, and the CPS. Once a comment is not directly made or a statement is not signed by any of these (persons) and distributed through the established channels, Kwarans should know it is not coming from the (executive branch of the) government. If we see anything on the social media purporting to come from Government, we should check at least three or four traditional media platforms to authenticate such. Once you can't confirm such, it is safe to ignore. That is a tip to spot fake news and misinformation.

We are afraid the same treatment should be accorded the purported cabinet list that trended on the social media yesterday.