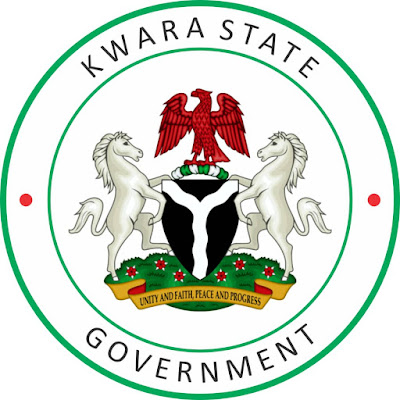 Kwara State Governor AbdulRahman AbdulRazaq has ordered immediate reversal to the use of the national coat of arms in the state, effectively dropping the one adopted in 2012 by the previous administration.

“With immediate effect, the administration has dropped the Kwara State Coat of Arms and has reverted to the use of the Federal Coat of Arms,” according to a statement by the Chief Press Secretary to the Governor, Rafiu Ajakaye.

The statement said the Secretary to the State Government has been mandated to implement the development.

Kwara adopted a distinct coat of arms in 2012.