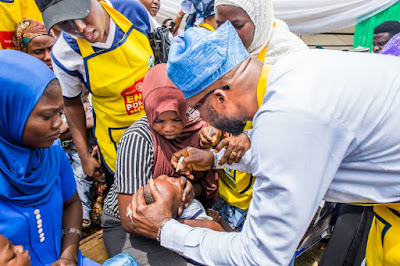 Kwara Assembly Is Ready To Partner With Gov't Agencies In Fight Against Polio Disease...

The Kwara State House of Assembly is committed to the collective desire of the the present administration in the State to bring healthcare delivery to every Kwarans.

Hon. Owolabi Razaq, Honourable member representing Share/Oke Ode constituency at the State House of Assembly said this in his speech on Tuesday, at the flag off event on immunisation against polio disease in Kwara State.

Owolabi appealed to all parents and guardians to cooperate with the vaccinators so that the fight against polio disease in the state can be successful. 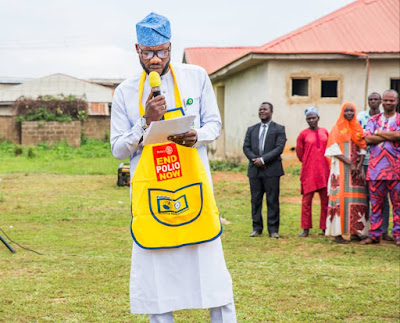 "The 9th legislature kwara state house of assembly under the under the able leadership of Rt. Hon. Yakubu Danladi Salihu is committed to the collective desire of the the present administration in the State to bring healthcare delivery to every Kwarans."

"We are therefore ready to partner with all relevant government agencies to rekindle the fight against polio in Kwara State until no child is affected with the crippling disease."

"I also charge parents to cooperate with the caregivers to immunize children from age “0” to five years in other to complete the eradicate the dreaded disease out of Kwara State and Nigeria at large."

"The caregivers on their part should ensure compliance with the laudable cause by performing their duties diligently and rid society of polio disease once and for all because no kid in Kwara State and in the country at large should be crippled or suffer from the polio disease for which vaccines are readily available, free and effective."

"I wish all of us success in this laudable cause." He concluded.


More photos of the event; 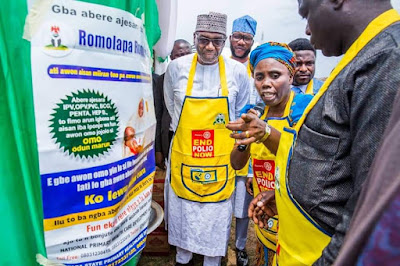 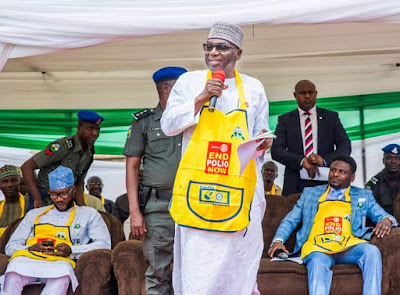 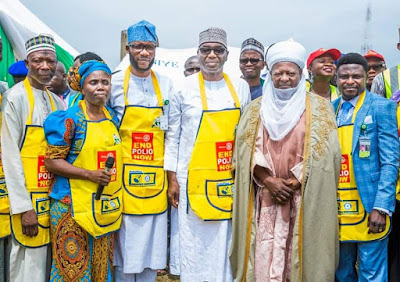