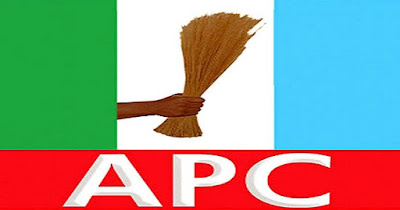 Chieftains of the All Progressives Congress (APC) in Kwara state, Hon. Mashood Mustapha and Alhaji Adebayo Azeez, have called on the newly inaugurated members of Federal Cabinet Executive to be proactive in driving the next level agenda of President Muhammed Buhari.

Speaking with journalists over the recent appointment of the new ministers, the former federal lawmaker and stalwart of the party said that the next level agenda promises to be prosperous.

They expressed confidence in the choices of President Muhammad Buhari, saying that the President had selected competent and experienced individuals in assisting him in driving the next level agenda, that is programmed to turn around the fortunes of Nigeria for good

They, however, urged the new ministers not to derail from the set agenda of the party, All Progressives Congress, APC, and should always come up with progressive ideas capable of moving the country forward.

Alhaji Azeez said that the new ministers should be of help to the federal government in overcoming various challenges in the country.

The APC chieftains, who expressed confidence in the choice of Alhaji Lai Muhammed as Minister of Information, Culture and Tourism and Senator Rukayat Gbemisola Saraki as State Minister for Transportation, said that their experiences in public offices would be added value to the next level agenda.

They thanked President Muhammed Buhari for giving the state special recognition and called on all Kwarans to support the new Ministers to be successful in their new offices.