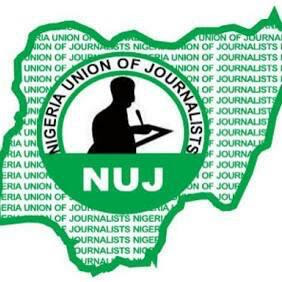 The NUJ vice president, Zone D, Comrade Wilson Bako, in a telephone call put through to the new chairman of the Correspondents' chapel, Alhaji Abiola Azeez, on Friday, charged the new executive to uphold professional ethics and reputation in the state.

Comrade Bako, who hailed peaceful electoral process that brought in the new executive to office, advised the new team to always follow constitution in all activities of the chapel.

He also said that much more development and opportunities could be attracted to the union and members in a peaceful atmosphere, admonished the new executive to carry along members in the union activities to encourage unity.

Also, various organizations and professional bodies have congratulated the new executive council of the Correspondents' chapel on the inauguration, wishing the team successful tenure.

Among such are the Nigerian Institute of Town Planners (NITP), Kwara state, the state command of the Nigeria Police, NAWOJ and members of various chapels in the state council of the NUJ.