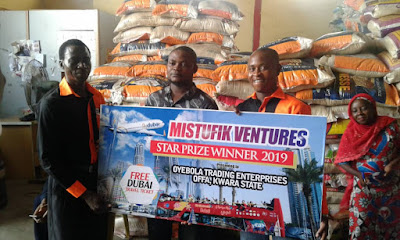 Mistufik Ventures, one of the leading food items mega distributor in Kwara state, on Friday rewarded customers with various prizes for high patronage and loyalty over the time. 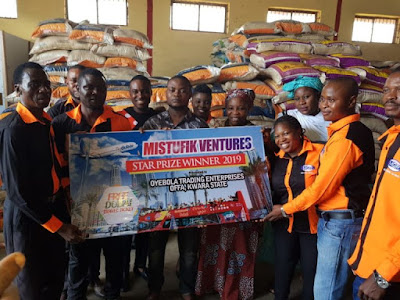 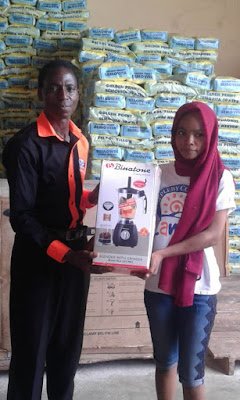 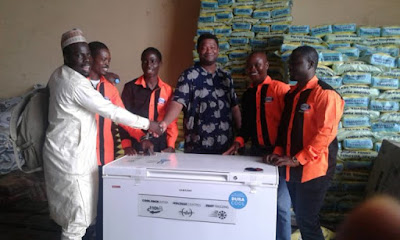 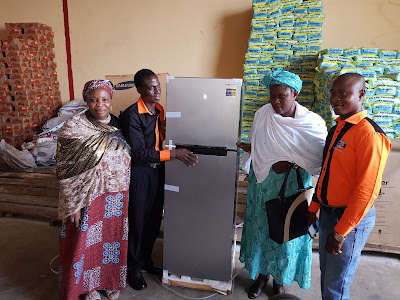 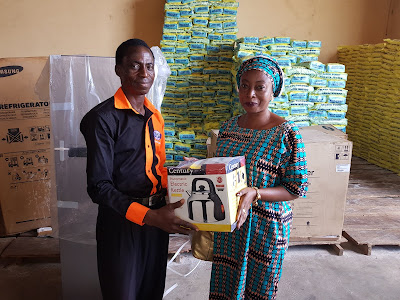 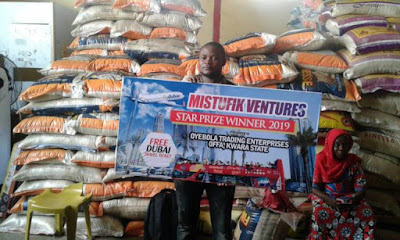 In his remarks, the General Manager of the company, Mr. Anjorin Olusegun, reiterated the company’s commitments to the promotion of customers protection, growth and development vis a vis nation-building through efficient distribution of chain in food industry.

In his response, the representative of Oyebola Enterprises, Offa, Mr. Abdulganiyu Habeeb, thanked Mistufik for fulfilling its promises and pledged to continue patronise the company.