Buhari In Lagos For Projects (Photos) 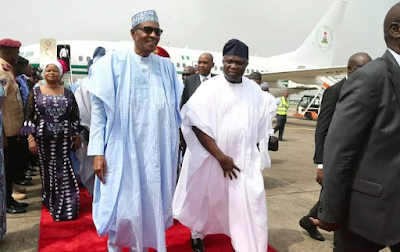 The Presidential Jet with tail number 5N- FGT touched down at the airport around 10:30 a.m.

The Presidential wing of the airport has played host to many dignitaries ahead of the President’s arrival.

There’s also heavy security in and around the airport as Senior government officials, Governors, among others made their way into the Presidential wing.

Some of the dignitaries sighted by our correspondent are Governors Akinwunmi Ambode (the host Governor), Abiola Ajimobi of Oyo State, Ibikunle Amosun of Ogun State and Kayode Fayemi of Ekiti.

While in Lagos, the President is expected to commission the 10-lane Murtala Muhammed International Airport (MMIA) road; The Oshodi Transport Interchange; the 820 Air-conditioned new buses; the 170-bed Mother and Child Hospital; among others. 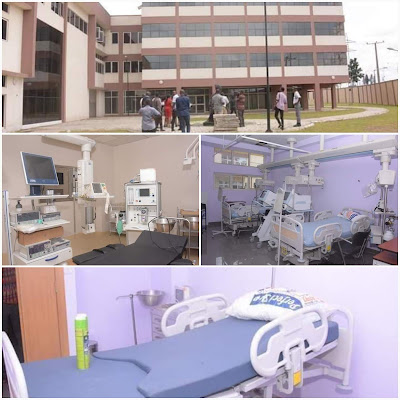 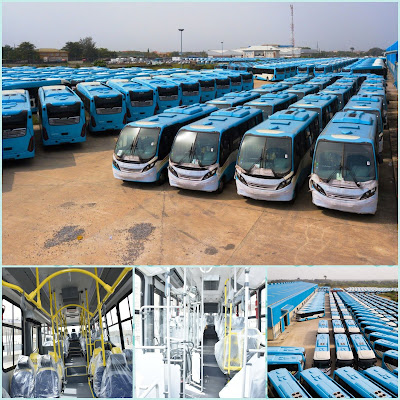 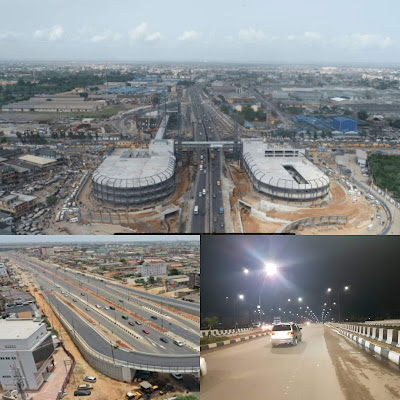