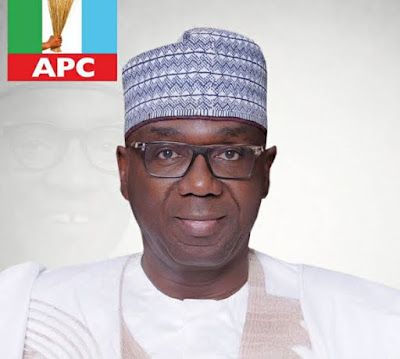 We, the Class of 1976 at the Government College Kaduna wish to strongly condemn attempts to tarnish the image of one of us, AbdulRahman AbdulRazaq, in the name of politics. We are particularly worried that a segment of the media could pick what was clearly a smear message planted on social media and dignified same as a news story. This is dangerous and irresponsible.

We state that AbdulRahman AbdulRazaq (1841), who was a member of the Elkanemi House, did not drop out of Government College Kaduna as is being alleged by the mischievous elements behind the smear campaign. We confirm that he duly sat his final secondary school leaving examination in 1976. The onus is on anyone who doubts this verifiable information to prove the contrary with credible evidence.

We urge our politicians to run issues-based campaign on what they have to offer the electorate.This seasonal resort to blackmail and downright falsehood serves no public good especially when such mischief is targeted at professionals and genuine businessmen who venture into politics to make things work for the poor man.