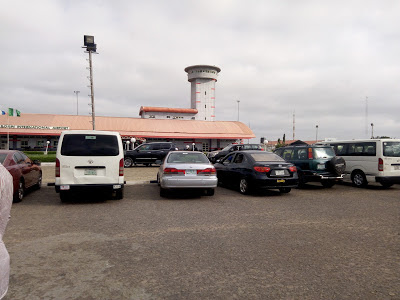 Authority of the Ilorin International Airport has denied reports trending that there was fire outbreak at the airport on Sunday.

The Head of Corporate Affairs and Protocols of the Federal Airport Authority of Nigeria (FAAN), Ilorin International Airport, Mr. Adeyeoluwa Oluwakayode, who spoke to journalists on Monday said “there was no incident of fire outbreak at the airport.”

According to him, “What may have led to the rumour is a controlled bush burning within the airport which is usually carried out on routine basis by the fire service department.
See pictures below :

“We call on the general public to always verify accurate information pertaining to operations at the airport before dissemination.” He said