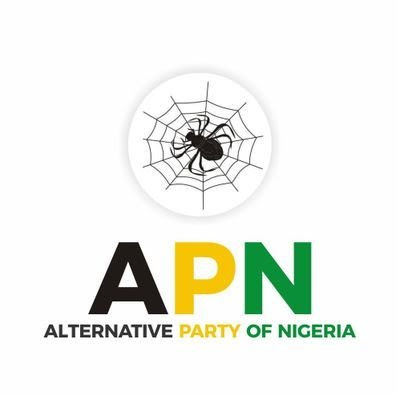 The Alternative Party of Nigeria (APN) has condemned Independent National Electoral Commission (INEC) for failing to include logo of the party on ballot paper for governorship in Kwara state.

Amb. Mohammed said  INEC had in January 2019 published APN as  one of the 35 parties to contest the governorship election.

''The Independent National Electoral Commission want to deny me victory in the poll. This election can't stay without APN participation. We therefore call for cancellation of ongoing governorship election because the outcome can't stand.

''We will challenge the injustice. INEC must conduct fresh election with APN logo on the ballot paper. Nobody can stop us from making Kwara work again.''

Amb. Mohammed therefore called on International Observers, security agencies, electorates and other stakeholders to demand for explanation from INEC.

He urged APN supporters across the state to remain calm and  peaceful during the ongoing governorship and House of Assembly election.