This man, Mr. Jimoh, is a school teacher in a rural community in Kwara State. While most teachers would rather prefer to remain in the city, he is committed to what he does.

Posted to a community in Moro LGA, some 70 kilometers away from Ilorin, where his family members live, this teacher first began his heroic activities by attending school everyday, defiling all mitigating factors.

When the bill to attend school everyday became difficult for him to foot, he started sleeping in a store attached to a class in the school. I met him in the store in 2015 when I visited the school.

I was in the same community last February (5/02/2019). Mr. Jimoh has been allotted a room in a mud house in the community. There he lives. He only visits Ilorin every fortnight to see his wife and children. He doesn't only enjoy working in a rural place but also literarily lives there.

When I probed to know the reason why he would leave his own children back in the city and relocate to a village, he said "I have to make the sacrifice to ensure that these kids get educated. Aside the normal school hours, I also engage them in free extramural classes so, I have to be on ground.

" More so, my children have the opportunity of attending a better school in Ilorin but these kids do not have any other alternative. That's why I have chosen to spend more time with them here in the village"

I thought this unsung hero must be celebrated and first began to solicit for assistance from my contacts on WhatsApp few days ago where I announced that I needed the following for him:

1. A plaque: on it will be words of recognition/appreciation.

3. Surprise visit: after getting all these, they will be delivered to him in the community. We will gather as many as possible individuals who would come with us without his knowledge, all to show him that his acts are appreciated. 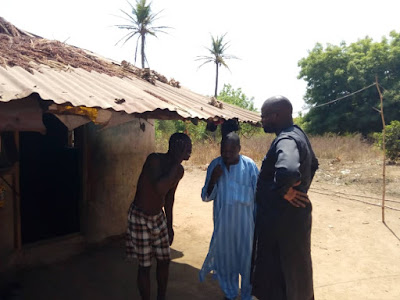 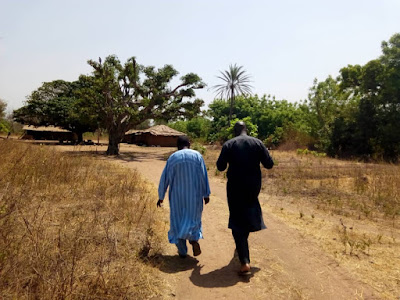 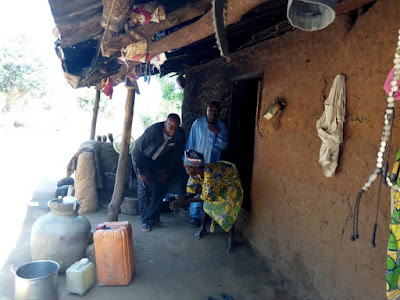 Thanks to all donors and potential partners.
CELEBRATING THE UNCELEBRATED IN KWARA STATE