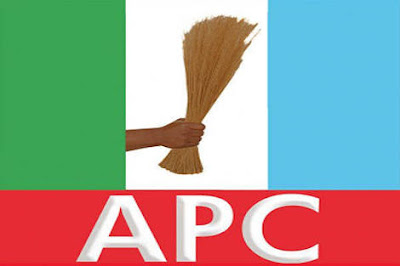 Ahead of 2019 general elections in Kwara State, interest groups are making agitations on what it is considered good for each side in securing electoral victory for their party.

The youths leader of the All Progressives Congress (APC) in Kwara State, Oyinloye Oyelere said the best available way to secure votes of the teeming youths in the state is to give one of them the running mate to the party's candidate.

Oyinloye made the remark while speaking with newsmen shortly after the APC stakeholders forum summit held in Ilorin yesterday.

He said, the youths have the strength and energy to run around and galvanise support for the party.

He added that, mentoring that the youths require can only be made possible when they are brough close at various levels of responsibility thereby preparing them for the future.

The youths leader posited that, a young man will be loyal, teachable and committed to the principle of the government without causing unnecessary stir.

He therefore advised the party to pick one of them as the running mate to Alhaji Abdulraham Abdulrasaq as the party prepares for 2019 elections.
News Politics